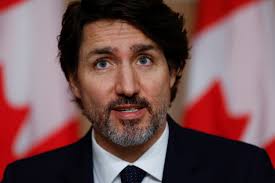 Conspiracies Revealed by the Numbers