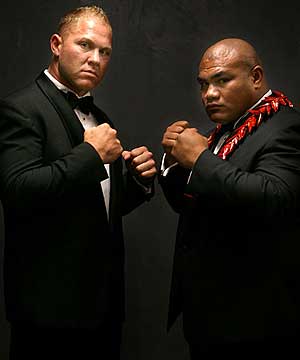 David Tua was born as 'Mafaufau Tavita Lio Mafaufau Sanerivi Talimatasi' on 21 November 1972, and his opponent in the ring, Shane Aaron Cameron, was born on 17 October 1977, and these two heavyweights will battle it out tomorrow on the 3rd October 2009. Who will be the victor?