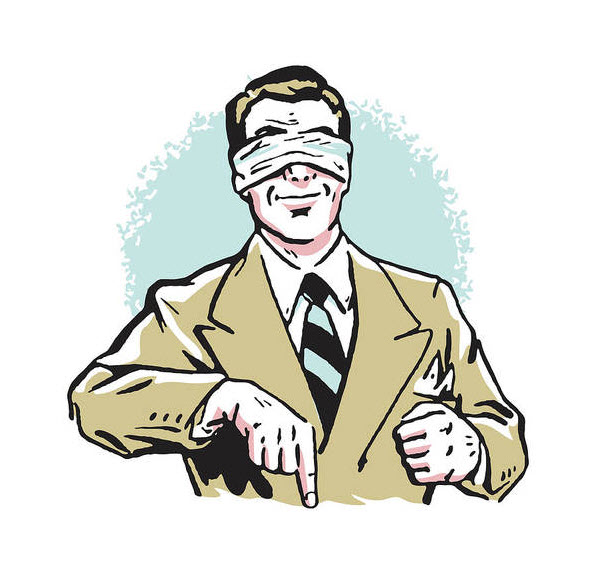 On the 26th Jan 2015, and just short of his 86th birthday, a man who used to chat with me regarding my skills, engaged in a foolish act that ended in his being a whisker away from deaths door. And it's not over yet.


More Stories tagged under Political :
Developing Story Counterspin Media in Court
Its on TV, it must be true
NZ Elections 2011 to 2014 - Predicting History once more.
The MH017 Pilots held the secret. Prevention is better than the Cure.