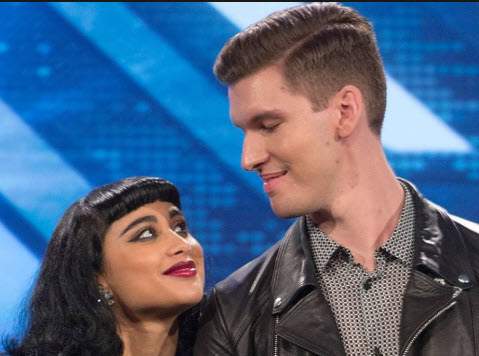 But who the hell is 'Kills & Moon'? It seems they are an infamous pair who made mockery of NZ's version of the 'wannabe' talent show.