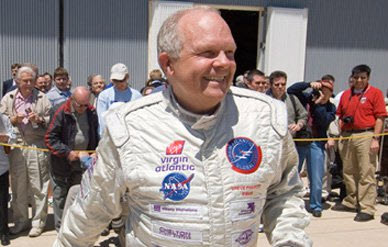 On September 3rd 2007, Steve Fossett set off in a light aircraft and has not been seen since . . .