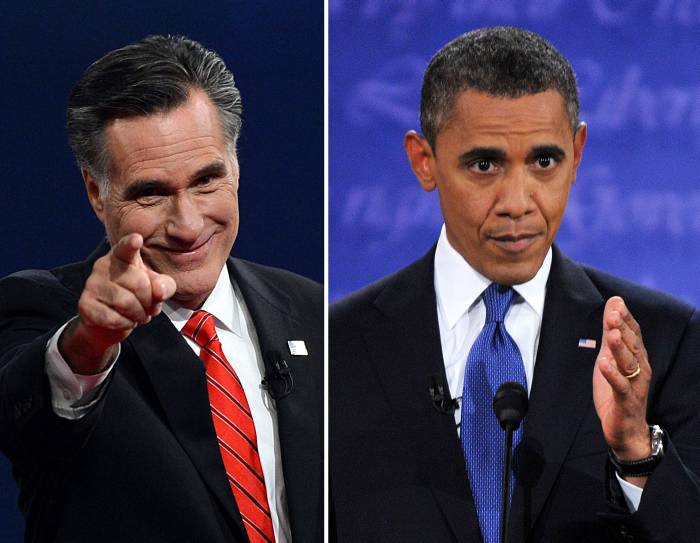 I've adjusted the 'time-slide-rule' ahead eight months, for the "Want to Stay Guy" and the "Want to Be Guy" to June 2013.

Using hindsight, I have looked back to events post November 6 "last year".

What does the aftermath look like for them now?


More Stories tagged under Political :
Developing Story Counterspin Media in Court
Its on TV, it must be true

Predict the Future?
NZ Elections 2011 to 2014 - Predicting History once more.
The MH017 Pilots held the secret. Prevention is better than the Cure.