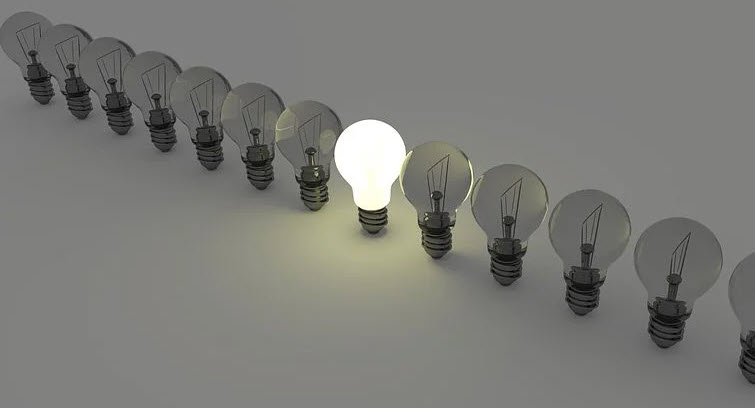 A 2% success rate (in any field) means 98% will fail. Napoleon Hill spoke of this fact in his public engagements after he spent 25 years' personally researching what makes people rich.

Bob Proctor agreed with me when I put it to him about Hill's findings when we sat and discussed success principles in 2012 for about five hours.

I am going to be very Direct and Blunt in this posting so please forgive me because I am bloody annoyed that so many people pay through the nose for the "getting rich bullshit" as purported by Wealth Creation Speakers. People are at a loss because it didn't work for them, or 98% of others.


More Stories tagged under Business :
When your Numbers up, do you have to die?
The Sun flipped poles as 2014 arrived. This will affect you this year!

2 Degrees and 58 meters too late